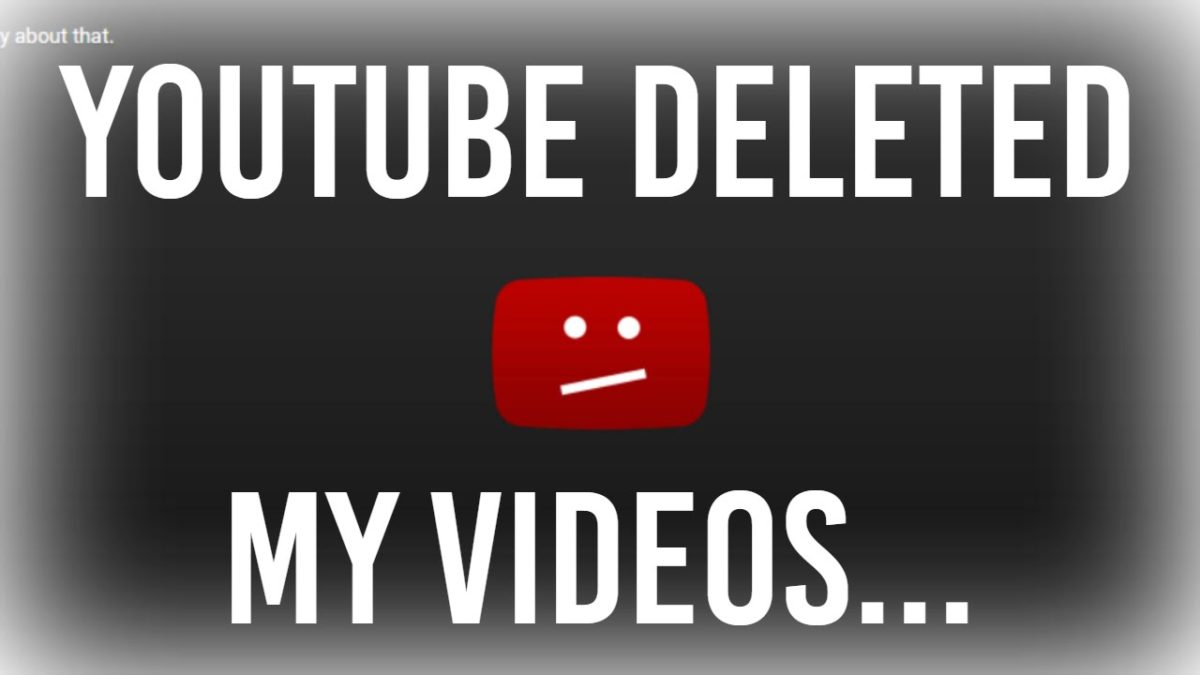 Youtube was one of my best and favorite ways to make money online. Well I know I am not the first person this has happened too and I know I’m not the last but my channels got took down. I have made thousands of dollars from these channels too so it puts a big dent in my online money making endeavors. 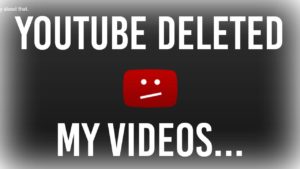 Now if you know anything about me YT it is one of the ways I made some steady money online. I had over 25 channels and in one or two days all of them was took down. I thought I knew Youtube’s terms of service and the correct way to use them but I guess I did not!

One of my main methods to making money on YT was I would concentrate on a niche and I would upload 80 videos to each channel in that niche and I would run adsense with them. The reason I used so many different channels was because if Youtube took down one channel I would have another one up with the help of the services from 1kviews.com. I would also use proxies with each one to make it appear as though they are different people uploading the videos on to different channels. I thought that would prevent YT from mass deleting my videos and channels.

You see if you connect all the channels to the same youtube account your going to earn more with that account and you can always count on getting paid from that account (It won’t fall under that 100.00 minimum because so many channels are connected). It is also convenient because you don’t have to come up with addresses, names, emails, new google accounts etc.

So if your interested in what the point of telling you about this is? Is what I learned from my ordeal:

I hope you learned something from this ordeal and you go and use it. Sometimes the lesson we need is not how to make money but how not to do it. I’ve been on several forums when people complain about not making enough money or their channels,accounts,etc. got deleted and they lost it all..  The two mistakes I share above are the most common reason. Don’t be lazy and don’t be greedy! Do things right the first time and you don’t have to start over and take the long way around.